16J ; We are finally making our way north toward Desolation Sound and the Broughton Archipelago. We are spending these long spring days anchored in quiet bays, revisiting ideas for projects we had concieved of this last winter, but decided to leave for a later time. I've been fascinated by how an entire computing paradigm can emerge from the primitives of combinatory logics, my recent thoughts have been populated by these strange talking birds.

16I ; Aquired twelve slide rules and figured out how to use them, my plan is to gift them to people we meet in our travels. I've spent the better part of the week plotting shapes on paper with the help of the slide rule, while also experimenting with a line-plotting engine, inspired from Turtle Graphics, for creating procedural graphics.

16H ; I felt frustrated by the development of Uxn this week. I was thinking back on the creation of Orca, especially about the period when the last few operators were being finalized. A handful of livecoders and myself were already using it as the remaining rough edges were still being figured out. I recall people in the chatroom who would raise hell each time operators were moved around. Looking back, I'm glad that I didn't freeze the specs then, or Orca would not have its current operators and symmetries, I had to remind myself of that.

16G ; Inspired from the Cuneiform Tablets paper, I considered realizing the paper's point of implementing Smalltalk72 on a UVM, I spent a few days experimenting with the ST72 environment — Only to realize that, like the ChifirVM, it is poorly thought out and fundamentally irreconcilable with smol computing.

16F ; We gave our talk at LibrePlanet 2022, and it went very well. During the Q&A, we talked about living without a fridge, from food preservation to sprouting, and we were delighted to see so many people interested in that stuff. I guess the intersection of computers and gardens is slightly larger than I thought.

16E ; Took a deep dive into the various experiments in digital preservation(PADI, CAMiLEON, Domesday, etc..), didn't really find anything worthy of note, but it did inspire me to rewrite some of the content on permacomputing. I've also spent the past couple of days improving Noodle, and adding support for tga images.

16D ; Rekka is putting the finishing touches to the Wiktopher novel, and asked me to design a game that the people of Iridi could be playing. I thought a dice game combining the capture mechanism of Go and the randomness of the Domino draw might be a good fit, learn to play Hako.

16C ; Our upcoming keynote for Libre Planet 2022 has been announced, we've built a little slideshow program for the presentation. I've revamped the Orca documentation and added a reference page, as well as fixing a few bugs in the Uxntal implementation. Toying with wireworld sucked much of my time, again.

16B ; Rekka and I completed Yufo, our entry for the Virtual Pet Jam 2022, we also added a Serbian and Polish translation to Thousand Rooms. When I wasn't playing with primes, or reading, I was noodling in wireworld. Ah! Also, Uxn turned one year old. 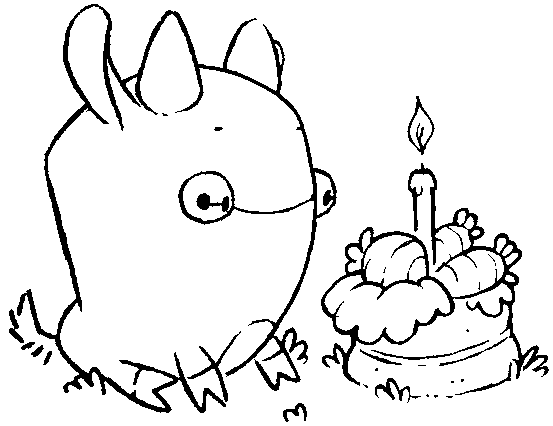 16A ; To kick off 2022, I've decided to write 3 documents for the Uxn project, in which I'll save my design notes, the first one is about the virtual machine itself, the second one is about a personal computer and the last one will be a simple operating system. Hopefully, by the end of this year, this project will have have matured into something that is more easily definable.