Because of the decentralized nature of some of my work, this has to be spelled out quite clearly: Preparing for impending apocalyptic events should mean collective action and structural reform, not individualism and isolation.

I am committed to fighting normative violence, fascism, colonialism, and racial supremacy in all of its forms. To undermine the capitalist structure and its abusive scripts about human worth in relation to work, productivity, and ownership. To subvert oppressive gender norms and put in question the binary. To actively unlearn biased and colonial thinking. ~

I am aggressively opposed to racism, sexism, homophobia, transphobia, nationalism, ethnocentrism, religious fundamentalism, and oppressive and coercive power structures of all kinds.

We will face this reality honestly and learn how to live with it.

Collapse won't be addressed by buying a Prius, signing a treaty, or turning off the air-conditioning. The biggest problem we face is a philosophical one: understanding that this civilization is already dead. The sooner we confront this problem, and the sooner we realize there’s nothing we can do to save ourselves, the sooner we can get down to the hard work of adapting, with mortal humility, to our new reality. 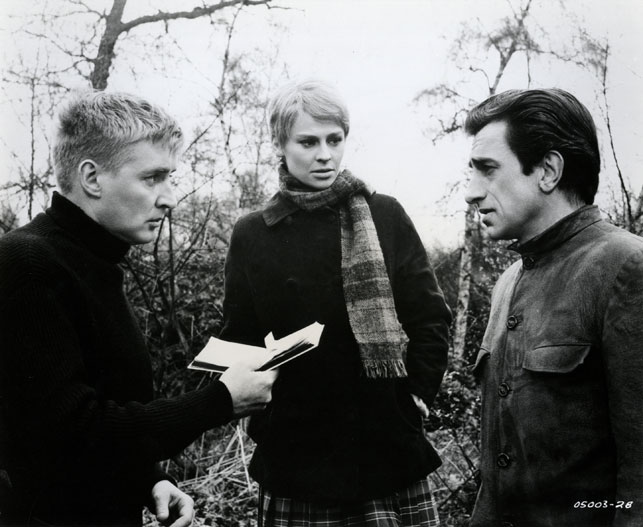 The myth of progress tells us that we are destined for greatness, that we began grunting in the primeval swamps, as a humble part of something called nature, which we have now triumphantly subdued.

It came to be understood among the people of our culture that life in the wild was governed by a single, cruel law known as "kill or be killed." In recent decades, ethologists have discovered that this law is a fiction. In fact, a system of laws, universally observed, preserves the tranquility of the wild, protects species and even individuals, and promotes the well-being of the community as a whole. This system of laws has been called, among other things, the peacekeeping law, the law of limited competition, and animal ethics.

A way of living which seeks to prevent exploitation of, and cruelty to, other animals for food, clothing or any other purpose. 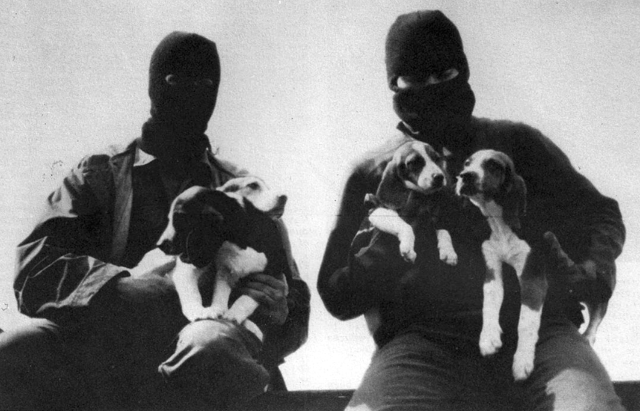 Animal Rights is the position that non-human animals have rights and inherent value independent of their use.

When advocating lifestyles that abandon maximalism, it is important to frame it in a positive way. Settling for simple and coarse things does not need to be a "sacrifice" but something genuinely better than the mainstream alternative.

Anarchy means not necessarily the absence of order but an absence of rule.

Anarchism is a social movement that seeks liberation from oppressive systems of control including but not limited to the state, capitalism, racism, sexism, ableism, speciesism, and religion.

Anarchists advocate a self-managed, classless, stateless society without borders, bosses, or rulers where everyone takes collective responsibility for the health and prosperity of themselves and the environment.

To be free is to allow each one to live their lives in their own way as long as each allows all to do the same. A just society is one in which liberty for one person is constrained only by the demands created by equal liberty for another.

Harmony in such a society is obtained, not by submission to law, or by obedience to any authority, but by free agreements concluded between the various groups, territorial and professional, freely constituted for the satisfaction of the infinite variety of needs and aspirations of a person.

The individual cannot bargain with the State. The State recognizes no coinage but power: and it issues the coins itself. Ursula K. Le Guin, The Dispossessed

Sustainability, longevity, and balance with an emphasis on renewable energy.

Solarpunk is movement centered on using and being affected by the use of renewable resources with a focus on decentralization, community activism, social justice and civic empowerment. A recognition that economic, social, and ecological injustices are all deeply inter-connected.

Embracing approachable, personal technology and envisioning a world in which the detritus of consumer culture is appropriated and repurposed toward the reconstruction of a devastated ecology. 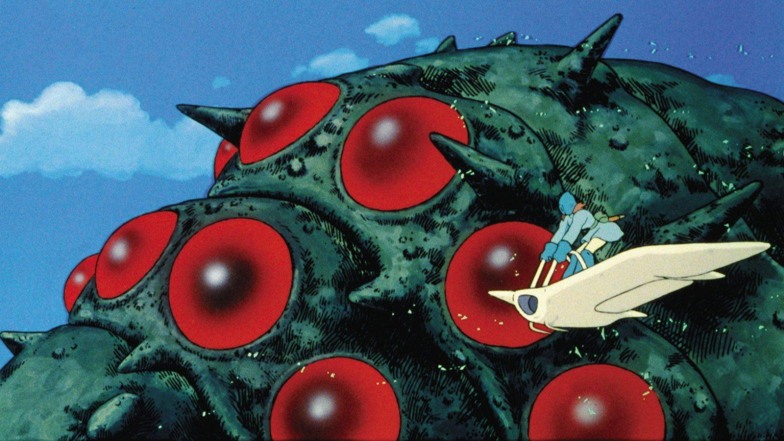 Permaculture is the science and practice of creating semi-permanent ecosystems of nature. The resilience of any such ecosystem is equal to it's diversity + interconnectedness. Permaculture design is a system of assembling conceptual, material and strategic components in a pattern which functions to benefit life in all its forms. It seeks to provide a sustainable and secure place for living things on this earth.

The end of the human race will be that it will eventually die of civilisation. Ralph Waldo Emerson 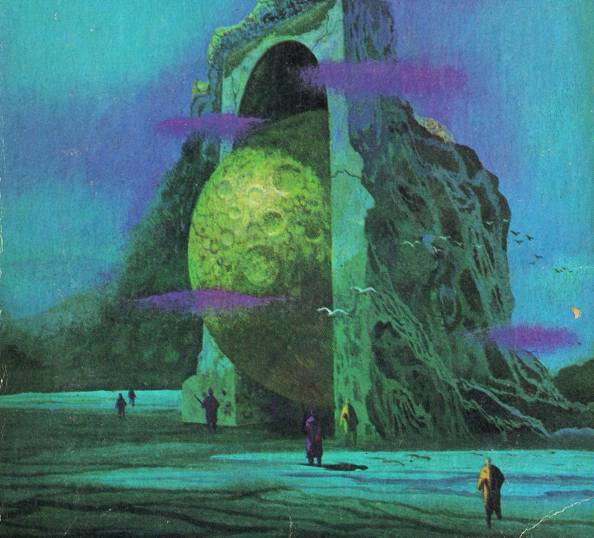 Solarpunk is also a reaction to the cynical and dystopian imaginaries that have come out of the fear of climate change. It is a way of tackling ecoanxieties and an invitation to complement the important work of climate scientists. Just as climate scientists have sought to warn the world about the dangers of climate change, Solarpunks are offering alternative visions to the helplessness often generated by such warnings.

Green skills are the knowledge and abilities needed to develop and support a sustainable and resource-efficient society, such as recycling, permaculture gardening, sustainable food production, ecological construction, maintenance and renovation.

If we listened to people like you, more or less vagabonds and barefoot tramps, we would not have got beyond the bicycle. That's just it! we would ride bikes in the cities. Bernard Moitessier, The Long Way

A holistic approach to computing and sustainability inspired from permaculture.

The abundance of digital storage and processing power has caused an explosion in wastefulness, which shows in things like ridiculous hardware requirements for computing even the most trivial tasks. Permacomputing aims at only using computing when it has a strengthening effect on ecosystems.

Permacomputing does not advocate for going back in time, despite advocating a dramatic decrease in use of artificial energy, but trusts in human ingenunity to finding clever hacks for turning problems into solutions, competition into co-operation and waste into resources.

It values maintenance and encourages programmers to refactor and rewrite programs to keep them small and efficient, instead of counting on Moore's law to compensate for software bloat. Instead of planned obsolescence, permacomputing practices planned longevity, reuse and repair of existing technology and approaches waste as a resource.

Wait. What nostalgia? This is not about reliving fond memories or fetishize about an imaginary past, it's about being tactical in our choice of medium, so as to propagate a political perspective efficiently.~