Humans are only fully self-conscious when arguing with one another.

The three gates of speech: Before you speak, let your words pass through three gates. 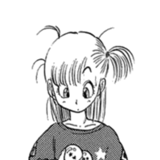 You should attempt to re-express your target's position so clearly, vividly, and fairly that your target says, "Thanks, I wish I'd thought of putting it that way." Rapoport's First Rule 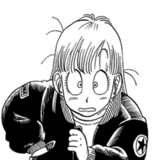 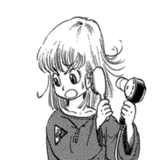 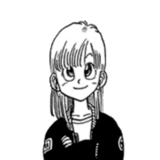 A leader is best when people barely know they exists, when their work is done, their aim fulfilled, people will say: we did it ourselves. 老子(Lao Tse), 道德經(Dao De Jing) 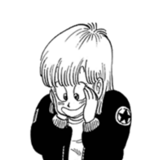 The first principle of Wikipedia etiquette has been said to be Assume Good Faith.

Social rules are expected to be broken from time to time, in that regard they are different from a code of conduct. 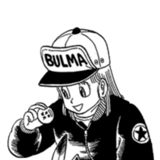 The inferno of the living is not something that will be; if there is one, it is what is already here, the inferno where we live every day, that we form by being together. There are two ways to escape suffering it. The first is easy for many: accept the inferno and become such a part of it that you can no longer see it. The second is risky and demands constant vigilance and apprehension: seek and learn to recognize who and what, in the midst of the inferno, are not inferno, then make them endure, give them space.