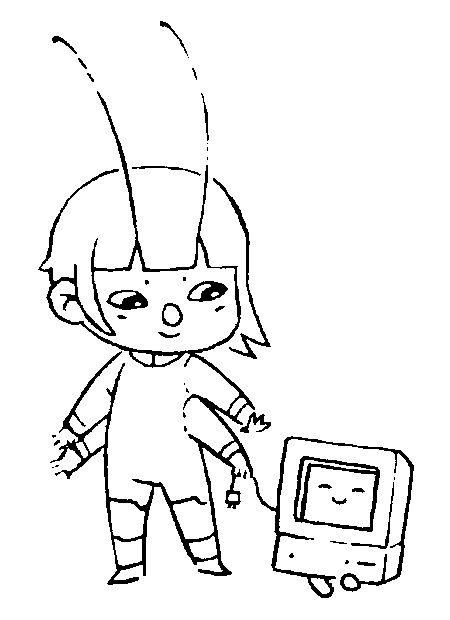 Potato is an operating system for the Varvara computer, designed to fill the gaps where a host device might not have an underlying file system, like handheld consoles.

The majority of the controls are designed around the d-pad. The pattern used here is the B button to handle all window operations, and reserve the A button for the applications themselves. Files can also be opened with mouse2.

From Potato, you can jump into a rom, and return to the OS with f4. The operating system comes bundled with a few basic applications to view various document formats: