The government or control of society or industry by an elite of technical experts.

The end of work is the upcoming abstraction and machine automation of mostly all that is currently understood as work. Inside capitalism, the critical moment is specifically where technology meets capital: who gets to own this capital; the "factory without the worker".

The end of work, or the end of jobs, is an immediate reality. For most, who are currently subsisting through participation in the wage labour system, this is also end of getting paid and able to "not die". The idea that for every job at the bottom closed by technology, there's one opening at the top is ridiculous.

To a neocameralist, a state is a business which owns a country, dividing logical ownership into negotiable shares, each of which yields a precise fraction of the state's profit.

The state did not appreciate the journeymen's associations' tendency to strike, nor their ability to move as they pleased when work conditions were unfavorable. The state's response was to take over the management of the construction sites, merging all the divisions of labor together in the supreme distinction between the intellectual and the manual, the theoretical and the practical.

By separating intellectual and physical labor the state took power away from both types of workers. The manual laborers could then only build what others had planned and the planners no longer had the capacity to build anything at all.

People have a native capacity for healing, consoling, moving, learning, building their houses, and burying their dead. Each of these capacities meets a need. The means for the satisfaction of these needs are abundant so long as they depend primarily on what people can do for themselves, with only marginal dependence on commodities.

These basic satisfactions become scarce when the social environment is transformed in such a manner that basic needs can no longer be met by abundant competence. The establishment of radical monopoly happens when people give up their native ability to do what they can do for themselves and for each other, in exchange for something "better" that can be done for them only by a major tool.

Lauderdale pointed out that the only way to increase private riches was to reduce what he called public wealth, or the commons. To enclose things that were once free so that people have to pay in order to access them. To illustrate, he noted that colonialists would often even burn down trees that produced nuts and fruits so that local inhabitants wouldn't be able to live off of the natural abundance of the earth, but would be forced to work for wages in order to feed themselves.

As a first step, new standards were set for the construction of dwelling units. These standards were intended to protect the person who purchases a house, from exploitation by the industry producing it. Paradoxically, these same standards deprived many more people of the traditional opportunity to house themselves. 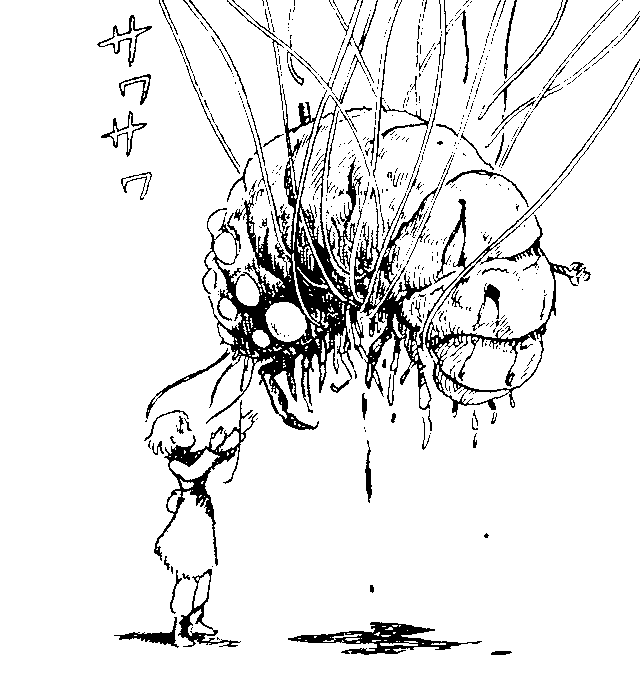 Suffering and tragedy and folly will not disappear in a purified world.

They constantly try to escape
From the darkness outside and within
By dreaming of systems so perfect that no one will need to be good.
But the man that is will shadow
The man that pretends to be. T.S. Eliot, The Rock 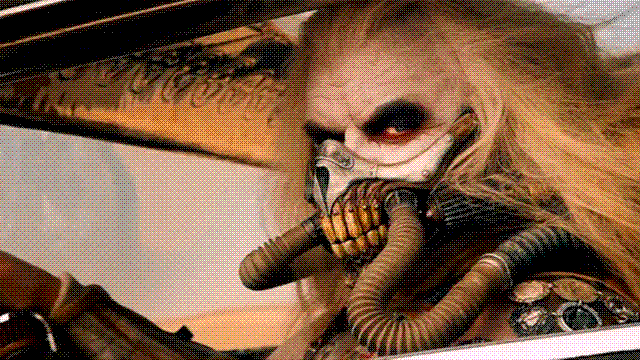 He drops water onto hordes of irradiated wastrels like a Roman emperor showering plebs with bread and circuses. “Do not become addicted to water,” he cautions them.

Preservation of the sick life of medically dependent people in an unhealthy environment became the principal business of the medical profession. Natural immunity, and traditional culture could not cope. On a world-wide scale, medical care concentrated on breeding a human stock that was fit only for domesticated life within an increasingly more costly, man-made, scientifically controlled environment.

Hospital-born, formula-fed, antibiotic-stuffed children thus grow into adults who can breathe the air, eat the food, and survive the lifelessness of a modern city, who will breed and raise at almost any cost a generation even more dependent on medicine.

Rates of myopia have risen sharply in recent decades, and researchers have projected that half the world will be myopic by 2050. One study by the College of Optometrists found that myopia is more than twice as common among kids in the U.K. now than it was the 1960s.

When the oil runs out, who will still have seeds that can grow without it? ~