The Soies is the study of unexisting events.

In other words, by generating the closest impossible event occuring outside of the longest timeline, one can begin consuming possibilities existing outside of the current chain of events and steer themselves closer to the longest lasting course of time, and extending an already immortal life.

The Soies machines finds their own location according to the Longest End, by generating the first value disallowed to exist withinin the currently occuring timeline. 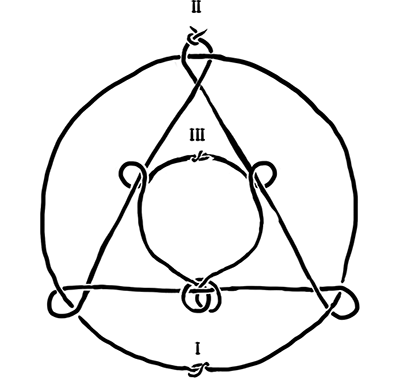 This line of research was tied to the discovery of the Ehrivevnv, considered to be the first injection.

The Longest End is the succeeding occurence.

The Longest End is the longest surviving occurrence amongst the inifities of other timelines.

The actors' goal is to steer the occurring chain of events to exist within the longest lasting instance of the universe.

The Soies Machine is a sort of clock that forces time into ticking.

The Soies Machine rotates at the fastest allowed speed by the Occurence without exiting into impossibilities. The original purpose of these machines was to locate, and traverse into, the Longest End.

Sealed in a Cartesian Vaccum, the clock spins inside a pocket of synthetic space ruled by optimal natural laws; an uttermost stable vaccum in wich each needle rotate in its own dimension, vanishing upon reaching the fastest allowed speed — Effectively locating the occurring within the possibles and impossible spaces.

Consuming potential events to steer the course of time and fully create syntetic events is called a Soies injection.

A Soies Injection is a synthetic event forced into happening by compressing events outside of the Occurring.

Injections are unnatural events found in the Longest End, manifactured by condensing the potential events outside of the occurring. The andes castel found in laeisth is a known injection, the Neon Hermetists suggest the ehrivevnv to also be an injection.

For example, constructing a complex synthetic structure by retroactively, or teleologically, hijacking natural processes such as erosion or wind across immense spans of time, by consuming the near-infinite possibilties neighboring the occuring.

The machines capable of producing such events are called Soies Machines.