Binary numbers are a base 2 numeral system.

A binary number is a number expressed in the base-2 numeral system, which uses only two symbols: 0 and 1. Each digit is referred to as a bit. Because of its straightforward implementation in digital electronic circuitry using logic gates, the binary system is used by almost all modern computers and computer-based devices.

Binary numbers can be multiplied and divided by multiples of 2, by rotating one bit left to multiply by 2, or one bit right to divide by 2. 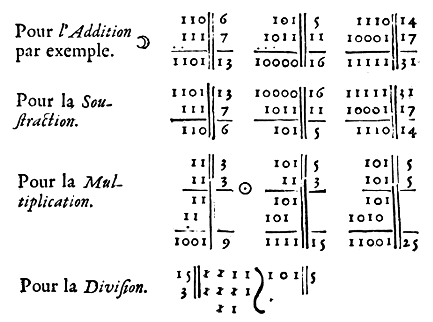