The Andes Castel is a large unnatural structure found in Laeisth.

Injected into dinaisth by andes, the castellum is a seemingly artificial structure found North of the Laeisth Desert.

While its intricate networks of ornate tunnels and decorated halls appear to suggest its creation to be the result of artificial construction — It was found by the Neon Hermetists to have come into being from the natural sway of the ocean, erosion and accumulation of debris, across a long period of time.

When looking North from the Oasis, three High Towers, connected by bridges, are visible above the horizon. Its very existence suggest an injection into the soies.

The bridge connecting the center, and highest, Tower(B) to the rightmost one(C)(when observed from the Oasis) has been sectioned. A silhouette of the Castel can be seen on the neauismetica sigil. 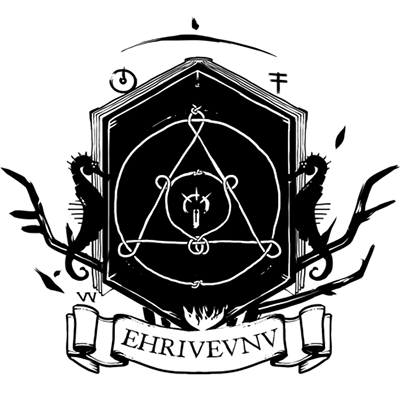 The buildings have been mostly left vacant, except from the occasional visit of Rlionn.