Imagine that software development becomes so complex and expensive that no software is being written anymore, only apps designed in devtools.

In mainstream computing, ease of use is usually implemented as superficial simplicity, as an additional layer of complexity that hides the underlying layers. Meanwhile, systems that are actually very simple and elegant are often presented in ways that make them look complex to laypeople.

Steve Jobs supposedly claimed that he intended his personal computer to be a bicycle for the mind — But what he really sold us was a train for the mind, which goes only between where rails and stations have been laid down by armies of laborers. 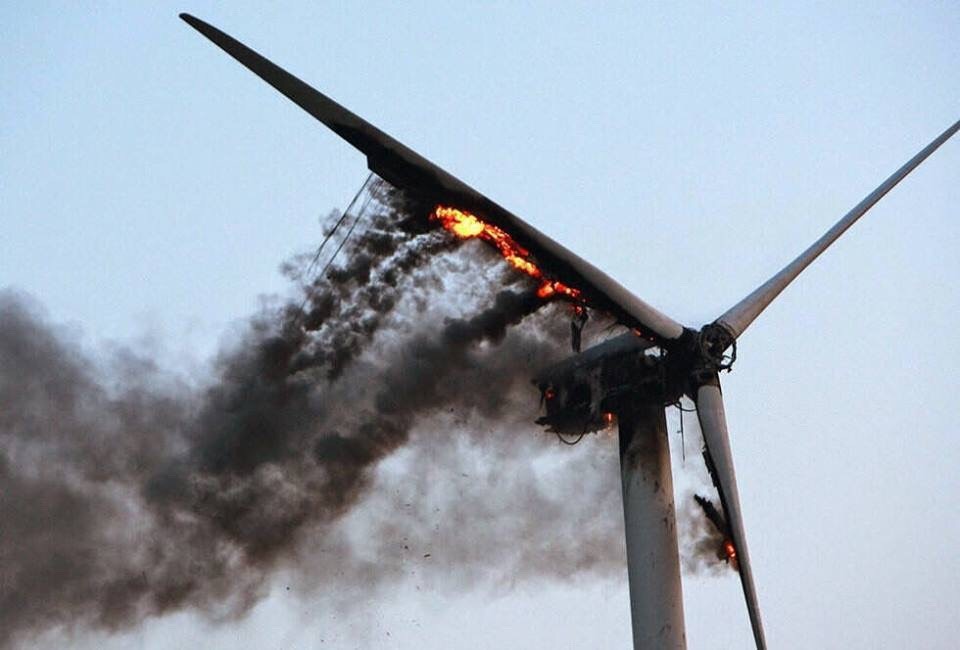 The following text was found in a file in the DawnOS disk image, an operating system running on the Subleq virtual machine:

Imagine a computer, which requires 1 billion transistors to flicker the cursor on the screen. Imagine a world, where computers are driven by software written from 400 million lines of source code.

Imagine a world, where the biggest 20 technology corporation totaling 2 million employees and 100 billion USD revenue groups up to introduce a new standard. And they are unable to write even a compiler within 15 years.

This is our current world.

Institutions will try to preserve the problem to which they are the solution.

The Cloud Is Just Someone Else's Computer

A distributed system is one in which the failure of a computer you didn’t even know existed can render your own computer unusable.

Our choicest plans
have fallen through,
our airiest castles
tumbled over,
because of lines
we neatly drew
and later neatly
stumbled over. Piet Hein