A lifestyle lived according to seasons and the changing availability of water and pasture, depicted in an idealized manner for urban audiences.

Even before the Alexandrian age, ancient Greeks had sentiments of an ideal pastoral life that they had already lost. In the late 19th century, city dwellers were worried that the unnatural pace of life brought on by railroads and telegraphs had given rise to a new disease, neurasthenia.

Archaeologists have discovered Sumerian cuneiform tablets which complain that family life isn't what it used to be. 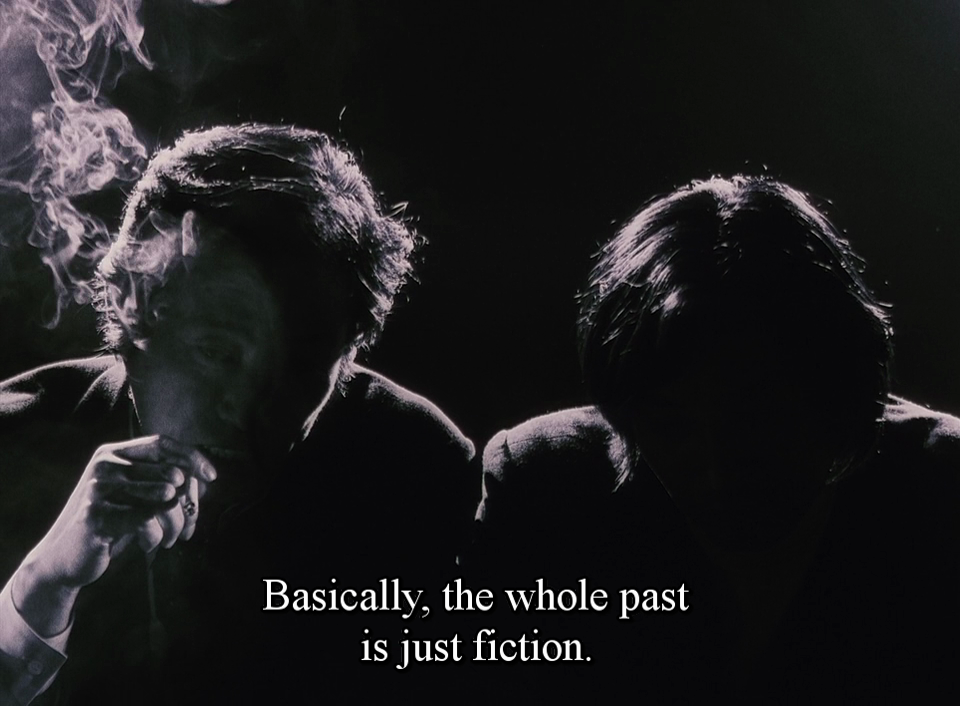 There is no progress whatever. Everything is just the same as it was thousands, and tens of thousands, of years ago. The outward form changes. The essence does not change. Man remains just the same. Civilized and cultured people live with exactly the same interests as the most ignorant savages. Modern civilization is based on violence and slavery and fine words. But all these fine words about progress and civilization are merely words.

And war, and pestilence, and tearful woes.
O men, why vainly puffed up do ye bring
Yourselves to ruin?