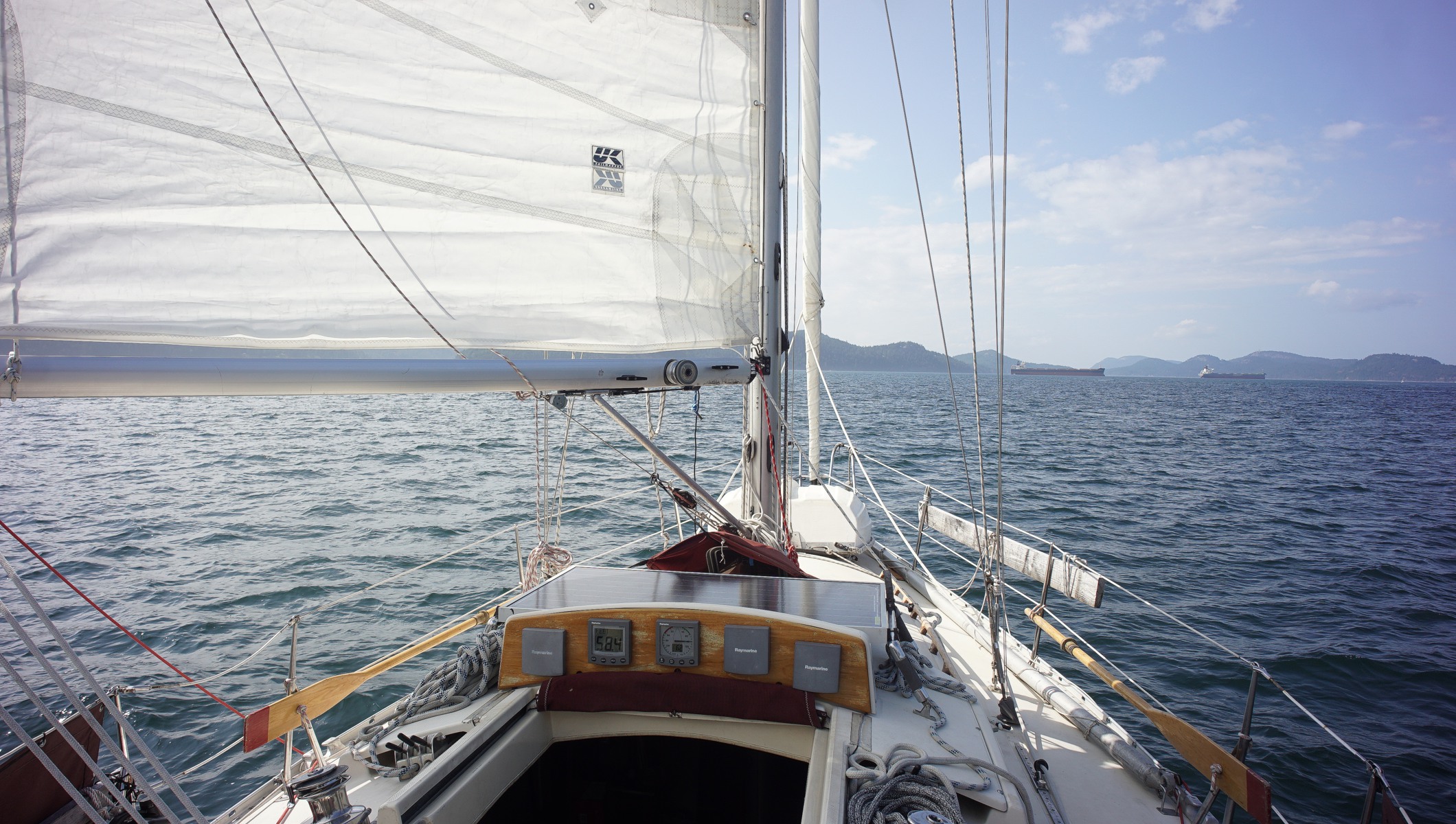 Revisited the tga format as a potential transfer format for Varvara applications such as Noodle. I've also been flicking through the massive collection of notes I've accumulated on the topic of paper computing and reflecting on this year that is now ending.

Spent the first few days of December solving the Advent Of Code puzzles in Uxntal, got distracted, and started thinking about image support inside Left. I've also spent time experimenting with the Subleq virtual machine.

Was away from Pino to visit family, spent our evenings catching up and watching movies. Received a replacement keyboard for Ayatori, it's good to be working on the Thinkpad again.

Wrote a little brainfuck interpreter in Uxntal during this week's transits. My thoughts have been drifting back to primes and fractions, I've been considering a twist to fractran where fractions with a zero as nominator or denominator might be used as jump operations, but I have yet to implement this.

Decided to stop doing daily drawings and port Donsol instead. I had it all planned out in my head before starting, I went ahead and completed the port within just a few days. The work was done on a Pinebook Pro, revealing a few issues with Left, so I spent some time optimizing the text-editor so it would run faster.

Spending the month of October between daily drawings, and various food preservation projects. As I work on a picture, I'll occasionally stop to improve Noodle in some way or correct a bit of friction. The near totality of my computer activities(drawing, composing and programming) are now done from within the Uxn virtual machine. I couldn't be happier.

Rewrote Dexe to be compatible to the latest changes to Varvara. I'm unsure what to do about Oscean's twtxt and RSS feeds, generating them in Uxntal will be hard, especially the date conversion. Maybe I could build the now page's body from the twtxt feed, but if I did, I would loose the Arvelie timestamps and links. Picked up Moogle again, cleaned up the codebase.

The grey weather gives us only a few hours of solar power each day, so we alternate between cleaning and doing other things, such as origami. I've been optimizing Orca, trying to make it run faster, inspired by the recent optimizations of Noodle.

Currently rewriting Oscean in Uxntal, as an experiment to see how far I can push Uxn, and explore what a wiki from first principles might even look like. A few features have yet to be ported, but the main components are done. We're slowly sailing North toward Vancouver to see friends, we left Saturna for Ladysmith and Silva Bay, Pino has engine problems, again.

Anchored near Saturna, it has been nice to be working offgrid again. I've started porting paradise in Uxntal, it would be nice to port Oscean at some point too. I'm considering finally stopping daily journaling after 16 years, I think the experiment has run its course. I think a bi-monthly format might be enough for now.